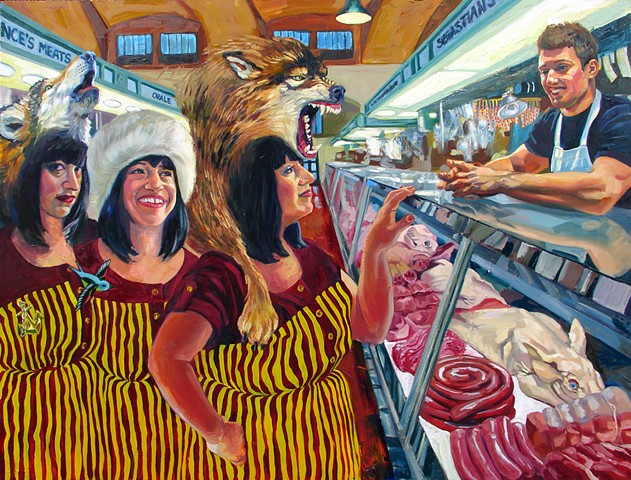 The Wolf in Sheep’s Clothing

This story is about a wolf disguising himself in order to secure food more easily. The wolf encased himself in the skin of a sheep, appearing to be one of the flock. Although he deceived the shepherd by his costume, the sheep were also in the dark. In the evening the wolf and the sheep were enclosed together by the shepherd but the shepherd returned in the middle of the night to obtain meat for the next day. He mistakenly caught the wolf instead of a sheep, and killed the wolf instantly.

We often disguise ourselves for one reason or another. Most times it’s as a means of self-preservation, but often it can also be for the safety of those around us. Take heed, you never know what’s lurking below the surface.